The local shooting club has a "Zombie Match" at the end of every month.
It is run with 22 cal guns and they tell me it's a lot of fun. ( I know, this is RS stuff, but hey, it's fun)
I ordered a holster and mag pouch for my Ruger 22/45
I also ordered a Uramex HK MP5SD 22lr rifle.
I figured that I need to dress the part if I am going to do it.
I was on the phone tonight with Sam from X-caliber Tactical and asked for some ideas,
I should have known better !

So after a hour or so he sent me these,

So Tim's going to attend a "Zombie Hunter" gun shoot and needs some costume ideas....

1.   Since Tim actually is an ordained priest (Honest!! Would I lie about a servant of the Lord?!) 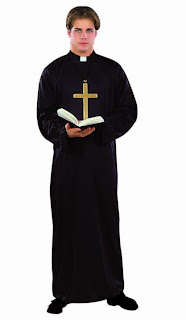 2.  Since Tim is a priest with aspirations... and because the Pope has put Tim as number 2 on his most wanted list behind the Devil after the now famed "Buca Di Beppo  incident at SHOT 2010. 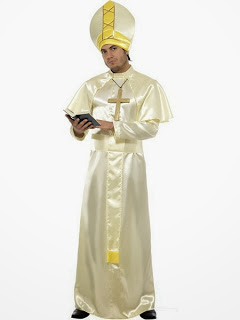 3.   Have you really not seen that movie trailer yet?

4.    I would imagine this would also get Tim free gas when his truck squeals to a stop in front of a gas station and then he rushes in.. offering to pay for it in cash.

5.  Why not use Tim's arch enemy to his own advantage?  Plus imagine all the Sean Connery insults he would be able to throw out.  "I zombied your mother last night!" 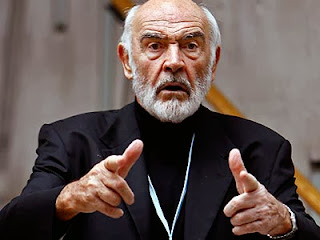 6. Tim can just wear that blood splattered shirt from SHOT Show, you know, after you hacked up that hooker at that suite at TI.....oops..  um.... everyone forget what I just said there... 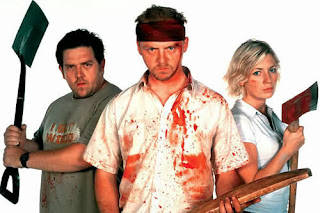 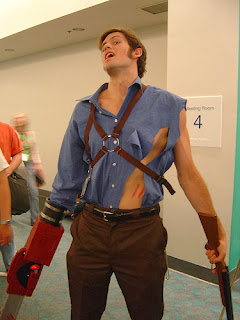 8.  The only reason why I suggest this is because Tim already has the costume.  Besides, where do you think Zombie Hunters originally came from? 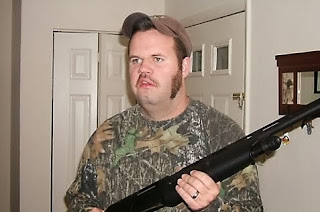 9.   If Batman can make it work for him, to take what you fear most and turn it  into what strengthens you....why not? 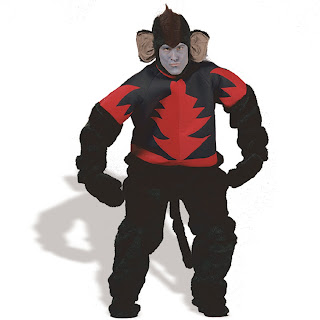 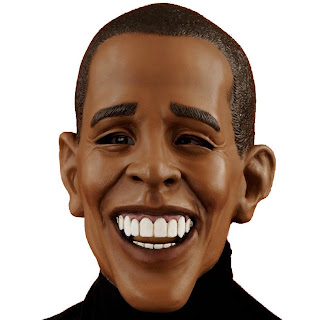 Now it's your turn
Do you have any to add?
More airsoft stuff coming soon.
Same Bat time, Same Bat Channel.

Till tomorrow
Stay Thirsty My Friends.