Y'all know by now, I am old.
I started out yesterday and checked on that newfangled "Facebook" thingy
to see what peoples dogs were up to and if I got "poked" over night or not.
I found this
(Video of some douche wrist twisting in a revo cyl)
Deleted from YouTube 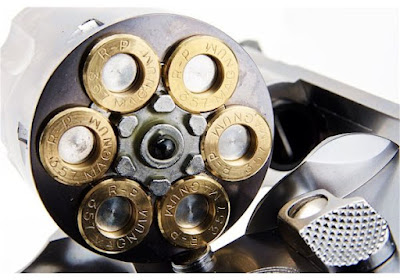 Now, anyone who has seen my pathetic attempts at video  know,
I do crappy ones, but when I watched this one, I went BALLISTIC.
It was not due to the fact that I guess they didn't have a script,
that must have been the reason that the same adjectives were used over and over.
It was not even due to the fact that just because it has "Dan Wesson"
trademarks on the barrel it looks nothing like a Dan Wesson.
It was not even the fact that they deleted my well thought out comment
on their facebook page
It was because of the gun handling skills of the presenter.
In talking with a younger colleague on the landline later that evening
( one who is well versed in Real steel tactical weapons),
I came to realize that it is an age thing, not a stupidity thing.
So, because I seem to buy every Tanaka revolver that comes up for sale,
if you have the time,
here is a school on what not to do on your airsoft revolver.
It really is just one thing you need to remember
DON'T LEARN YOUR GUN HANDLING SKILLS FROM
MOVIES OR TV SHOWS.
I would love to have the time to chop up bad gun handling clips from tv and movies
into a quick youtube vid
( if I knew how)
but for this installment here is the one that really gets under my skin.
The spinning and wrist flip to close the cylinder into the frame.
Now I know it looks cool, just like the "HK" slap,
but every time you flip out the cylinder or flip it back in
you are putting severe strain on this part 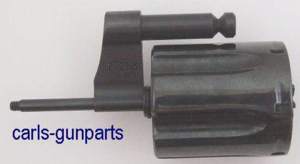 That "L" shaped piece is called the crane,
although it looks like a stout piece of steel,
it is not designed to take the stresses put on it by the "flip"
It will go out of alignment,
in an airsoft gun, this just means that your 130-300.00 gun is now worthless,

but if you do it with a real steel one,
it means that your bullet could impact the side of the forcing cone
causing a "Catastrophic failure" (That means BOOM) 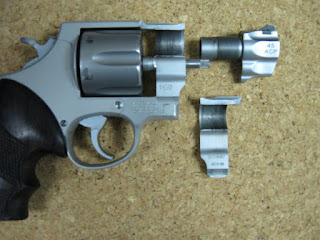 Also, when you spin the cyl and flip it closed,
you could do damage to the ratchet and hand
(other parts that no one sells for airsoft!)

To properly close the cyl, cup it gently in your non support hand
and ease it into the frame,
That's it, do it slower, just like that.
( wow, where did that come from, I think I like my revolvers a little too much!)
I worked for a little company called Smith & Wesson for a few years,
they made a revolver or two and I sold a few.
I guess this is why I get so upset when I see this done
"on the street"
I know a lot of people today have never fired a revolver, real or airsoft,
so after taking my blood pressure meds and my heart pills,
I have calmed a little and now understand.
Your not doing it just to piss me off,
you just did not know that it could do damage.
Now you do
If you would like more information on this topic,
or any others I have covered


READ A DAMN BOOK,
OR GET OUT THE ENCYCLOPEDIA
AND
STAY THE HELL OFF MY LAWN,
damn kids
where's my glasses? 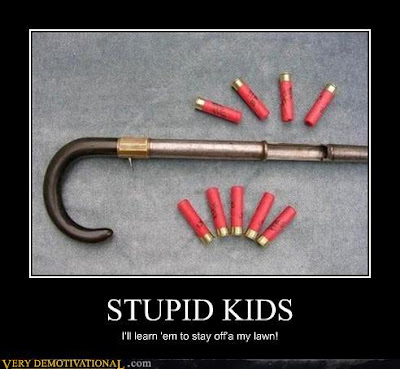 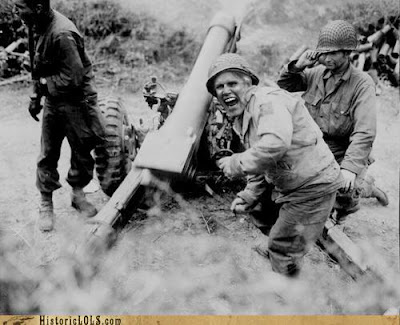 Till Tomorrow,
Stay Thirsty my Friends. 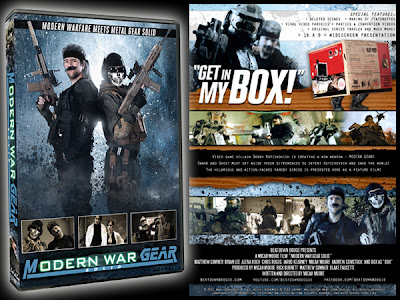 If you only buy one DVD this year, this is the one.
Airsoft guns, Snake,  Ghost, Killer fight scenes and Robots.
Nothing released this year compares!
See my 22 seconds of glory, and the shot to the head that makes sure I wont be back!

Buy it here.
http://www.beatdownboogie.com/bdbstore/
Seriously guys, the more DVD's that sell, the faster they will get to make this.
Till Tomorrow,
Stay Thirsty my Friends. 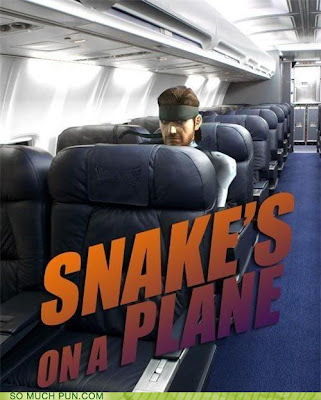 For the first time the attendees got to see the series in it's entirety.
I was privileged to be invited, and had a great time.
Here is a short clip from that mass of fun

Did you catch the preview of whats next?
These are great filmmakers, actors and just all round good people.
I am privileged to have the memory of the tiny part I played in it.
Keep an eye on these guys, I think we might see their names again. 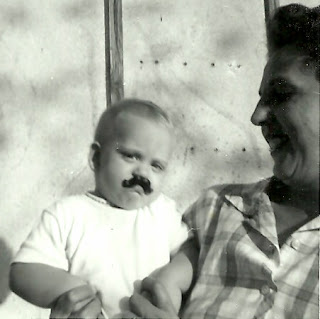 Me, in November of 1961
I was even getting ready then for a role, Told you I was physic!
Hey, my Mom thought it was funny.
I need someone to photo shop a plunger in my hands.

I will let you know when the DVD goes on sale,
It will pay to support these guys now, they might remember you in their Oscar speech in 2016! 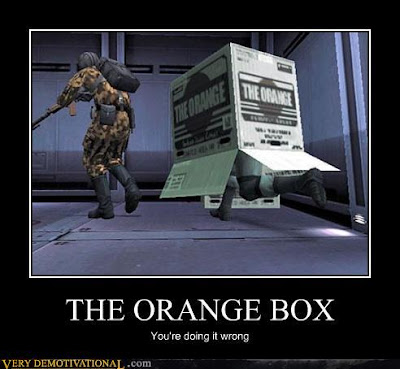 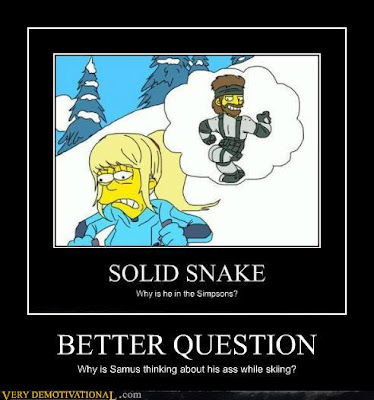